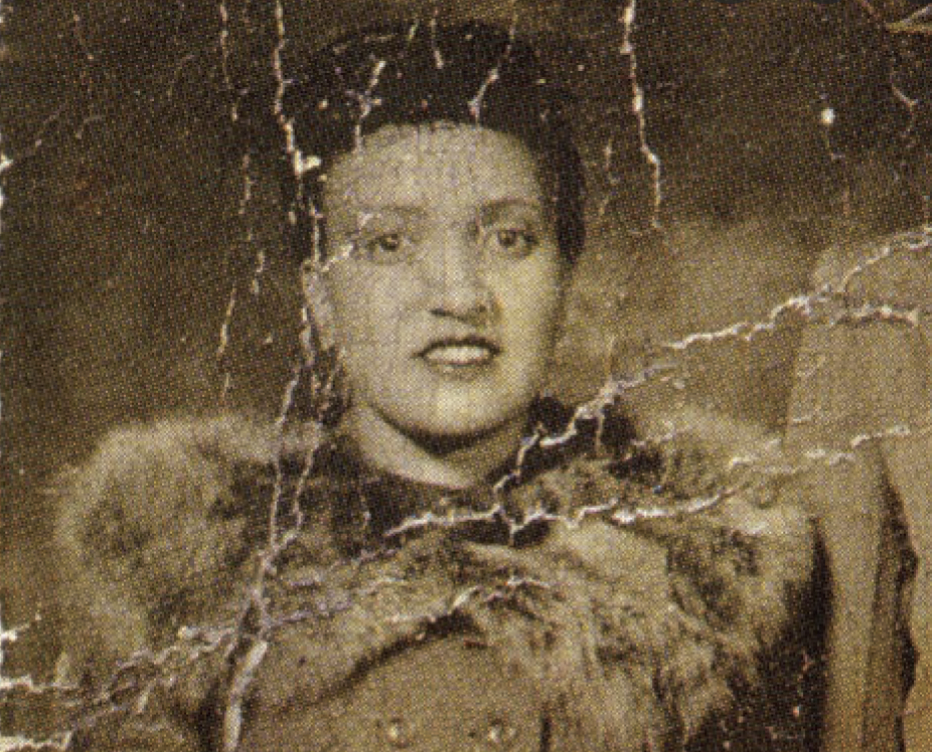 How one incredible black woman, Henrietta Lacks (HeLa), played her part in changing the world of biomedical research. 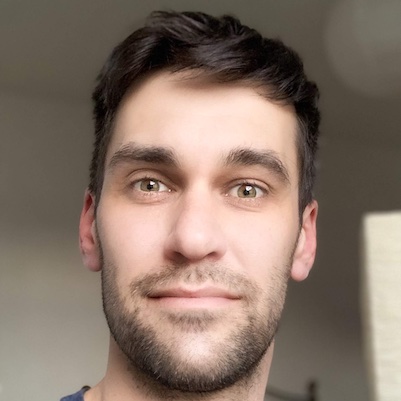 Long before the days of ethical consent in biomedical research, Henrietta Lacks unintentionally became the philosophers stone for cellular research almost everywhere in the world today.

Lacks, an African-American housewife and tobacco farmer living in Maryland at the time, was tragically diagnosed with cervical cancer from a young age. She sought help for her condition, however, during a routine physical examination by George Otto Gey at John Hopkins Hospital in Baltimore, MD, Lacks cells were harvested and later used for medical research. Since their harvest in 1951 these cells have been widely distributed, commercialised, genetically modified and are known amongst the scientific community as "HeLa" (Henrietta Lacks) cells.

At the time, consent to provide biological material for research purposes was not required and so Lacks and her family were not aware, nor were any of them compensated for the extraction and use thereafter. In fact, not until 1975 was it made clear to the family that Henrietta’s cells were still alive and in use in laboratories worldwide.

This extraordinary story highlights the necessity to protect patients' rights in all research and is often reflected upon as an important case study in clinical trials design and ethical review today.

Similar court cases in this field of ethical controversy have come into play, particularly in 1990 when the Supreme Court of California ruled that discarded tissue and cells can be commercialised (as was and is the case with HeLa cells).

However, the sensitive issues surrounding 'discarded tissue' doesn't end here for the Lacks family. Since genetic sequencing has taken centre-stage, any genetic information from tissue which can be traced to an individual also unmasks family ancestry - including current and arising descendants related to the original tissue. In the 1980’s, family medical records were published without the Lacks family consent or knowledge and, while they relate to Henrietta herself, heritable conditions and genetic factors transcended down the Lacks family tree are also, to some extent, now public knowledge.

Tributes to an Incredible Woman

‍
Re-writing history is impossible, but learning from mistakes and providing better conditions and ethical frameworks for patients is something everybody can do. Today, Henrietta and her contributions to scientific research and development are honoured widely. She has been inducted into the National Women's Hall of Fame, had planets and asteroid belts named after her and respected far and wide in the black community. Soumya Swaminathan, Chief Scientist at the World Health Organisation (WHO), once said: "I cannot think of any other single cell line or lab reagent that's been used to this extent and has resulted in so many advances". To that end, it's perhaps both fitting and poignant that her resting place epitaph reads the following:

~ "Her immortal cells will continue to help mankind forever".

Do you need help setting up a Decentralised Clinical Trial (DCT) or a Research Study? Get in touch to see how Trialflare is improving the trials industry today. 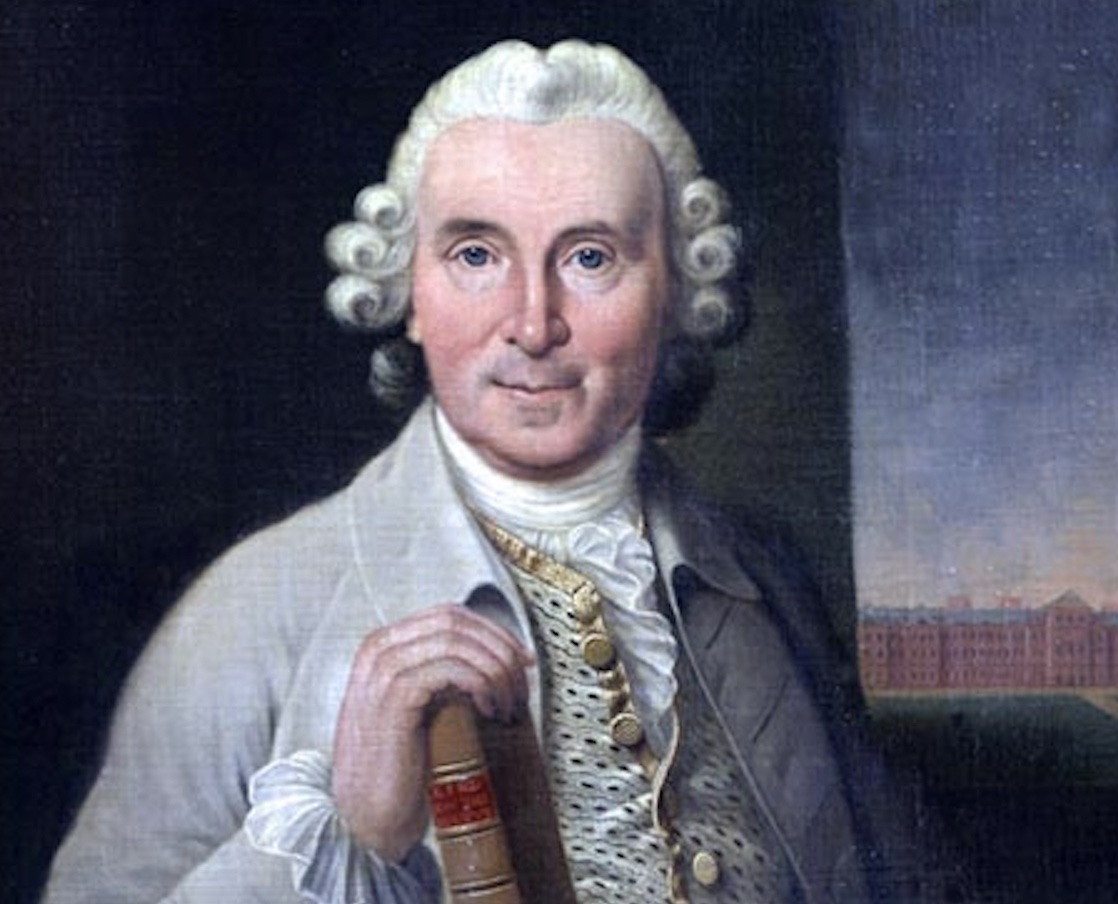 How did one man shape the future of clinical trials research?

Why not try one of our pilot plans?

6 months to get up-and-running

Help every step of the way